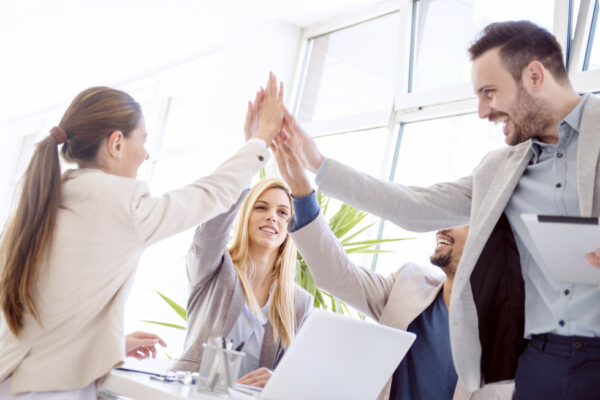 Converge Coaching has built a simple, relational tool—Recruiting to Releasing (R2R)—that will help church leaders rebuild their serve teams by releasing people into their God-given “why.”

The R2R journey includes a member of the Converge Coaching team spending a half-day training your staff and/or key leaders, and then providing coaching for five teammates of your choice for a three-month period to help them set goals, overcome obstacles, and establish accountability.

There are no reviews yet.