CHRISTMAS AND THE EXTRAVAGANT HEART OF GOD 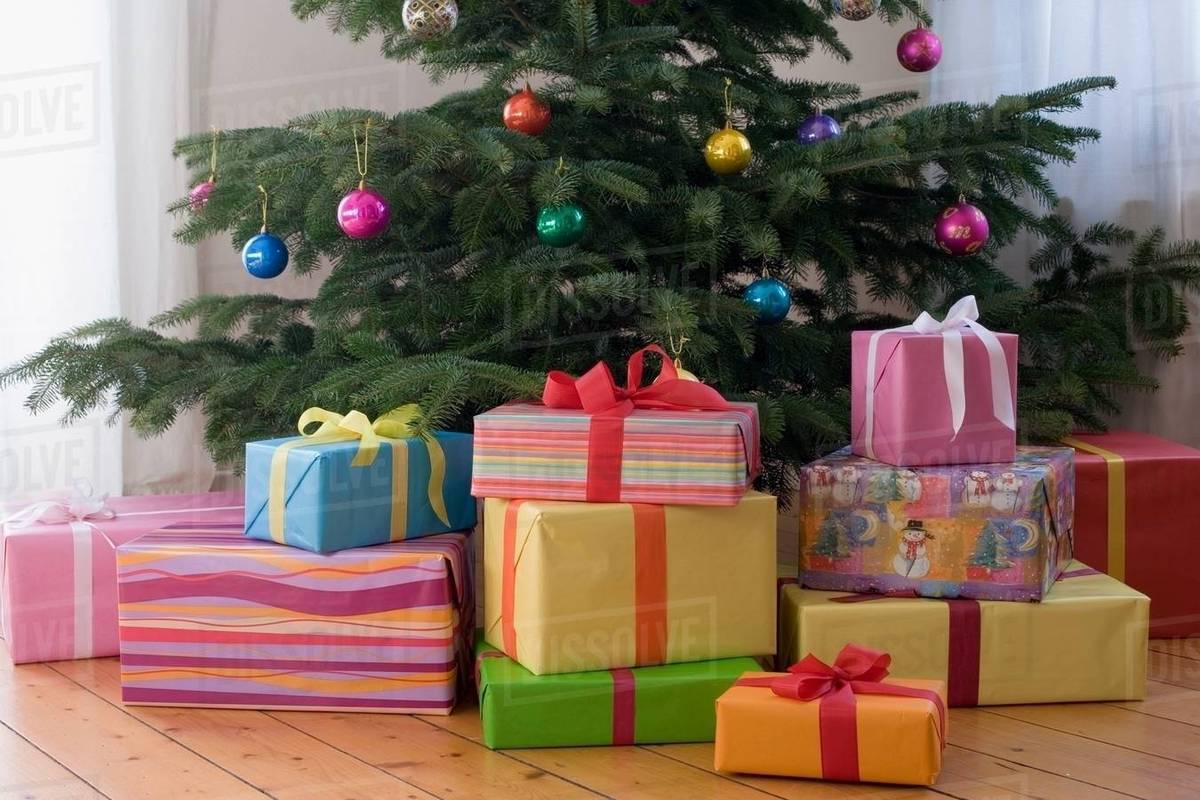 Today, another great post from our teammate Jaime Hlavin! Wishing you a Merry, Jesus-filled Christmas this year! ~ John

My childhood Christmases can best be described as “extravagant.”

My brother and I each received a massive pile of gifts every year and a large Christmas stocking stuffed to overflowing. Excess and decadence were common characteristics of the era in which I grew up – it was the 80’s. (My 15 year old daughter says I excuse a lot of crazy things about my childhood with a wave of my hand and that phrase: “It was the 80’s”).

I’ve heard it said children probably only really remember one or two things they received for Christmas over the course of their childhood and therefore it’s more important to create experiences instead. For my brother and I, that wasn’t necessarily the case because my mother turned each Christmas into an epic event centered around a specific theme with detailed expectations of how we were to implement each gift into our lives. Therefore, I remember the gifts with detailed specificity because the gifts were an experience. For example, the E.T.: The Extra-Terrestrial Christmas of 1982 was followed by the Cabbage Patch Kid Christmas the next year.

The Cabbage Patch Kid hysteria of 1983 was probably one of the first big toy frenzies. Local news stations covered violent outbursts at various department stores. Because of the mad rush of parents scrambling to obtain the elusive dolls, my mom wasn’t able to procure a Cabbage Patch Kid in the early months leading up to Christmas and therefore took a rain check. She was added to a waiting list and ended up getting herself embroiled in the hysteria.

Several weeks later, she was in Toys R Us when a shipment of the dolls arrived so she told the customer service representative that she was on the waiting list. Apparently her name wasn’t part of the list that applied to that particular batch of Cabbage Patch Kids, but she flat out lied and said it was. And my Christmas present of 1983 – Travis Preston the Cabbage Patch Kid doll –  was ill-gotten and should have gone to some other child who wept bitter tears on Christmas morning as a result of my mother’s chicanery. (She later came to know Jesus and felt terrible for all of this).

The joy my mom felt when creating the gift-receiving experience each year for us extended well before and beyond Christmas morning. She began crafting her concept during the summer months. Lists were made and color coded. Countless hours were spent hunting and gathering at Toys R Us, Kmart, and Service Merchandise as she assembled the pieces for the final event. She found sales, got price adjustments, and used layaway payment plans. Gifts were expertly hidden and then meticulously wrapped. Then Christmas morning exploded all over our living room floor. The excitement lasted throughout the year as these gifts were so much more than we ever knew we needed and wanted – we played with and used the items the whole year through without growing weary of them or forgetting about them in a closet.

When I describe my childhood Christmases, I’m often told that my mother spoiled us, she wasted money, and taught us wrong values. However, I view it very differently. I see a woman who was generous and talented in the art of gift-giving—a mom who searched and sacrificed to find perfect experiences to give her children.

I see the extravagant heart of God in the way she gave (well, not in the deception-to-obtain-a-coveted-doll part of the story, obviously, but in everything else.) My mom’s Christmas Extravaganzas taught me how to see parallels with the way God orchestrates good gifts and experiences for us—more than what we want, but what we need in ways we never knew we needed. And specifically the way He gave His Son.

As we settle into the Christmas Season, may we all take time to reflect on the gift-giving nature of God—how he orchestrated a complicated plan through time and space to generously send His Son Jesus as a baby to live the human experience, and ultimately to be our savior.

Merry Christmas to you and yours—and blessings as you head into the New Year,

Know that we’re rooting and praying for you! 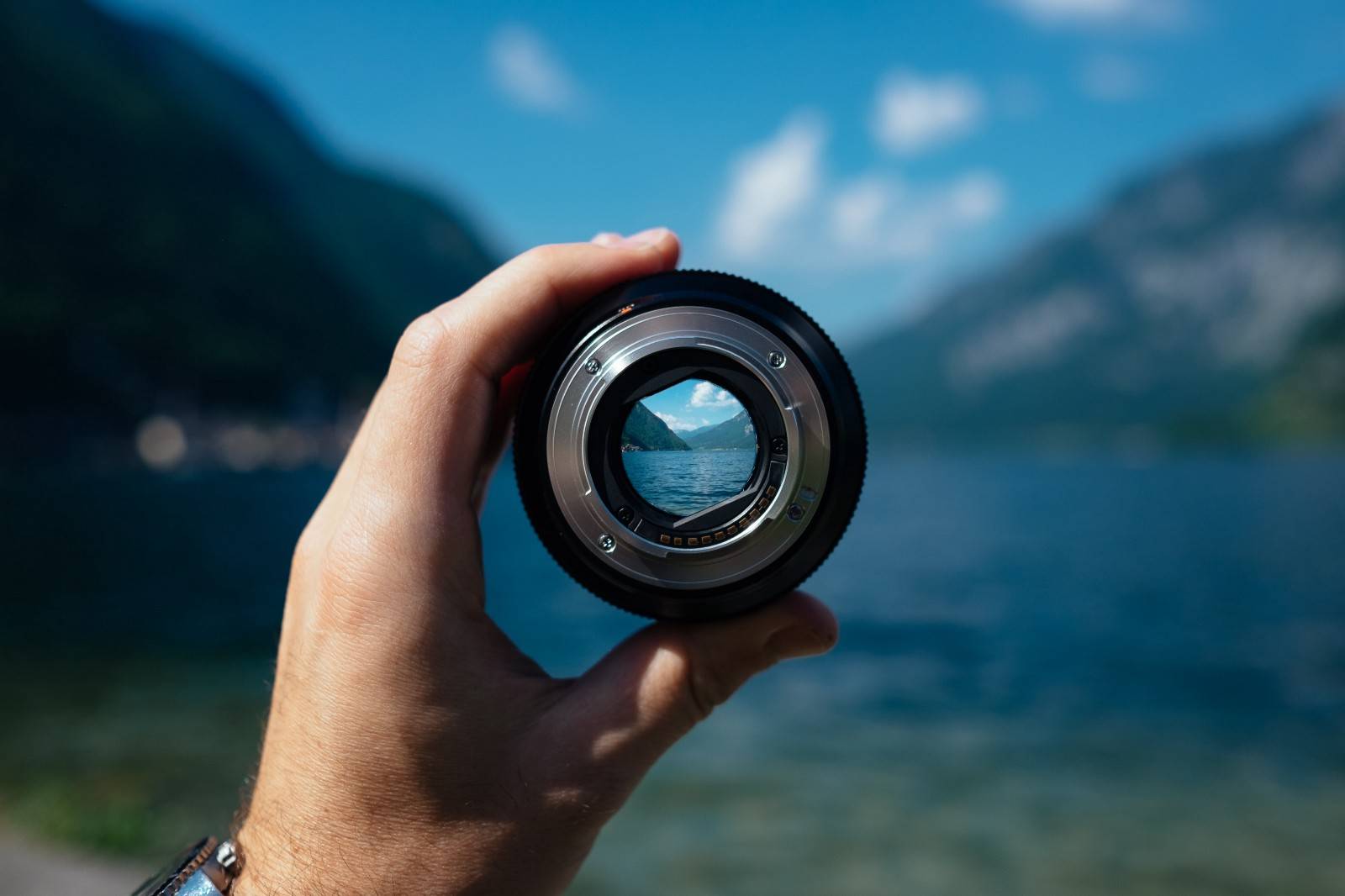 THE MOST IMPORTANT THINGS I’VE LEARNED IN 2019

THE MOST IMPORTANT THINGS I’VE LEARNED IN 2019