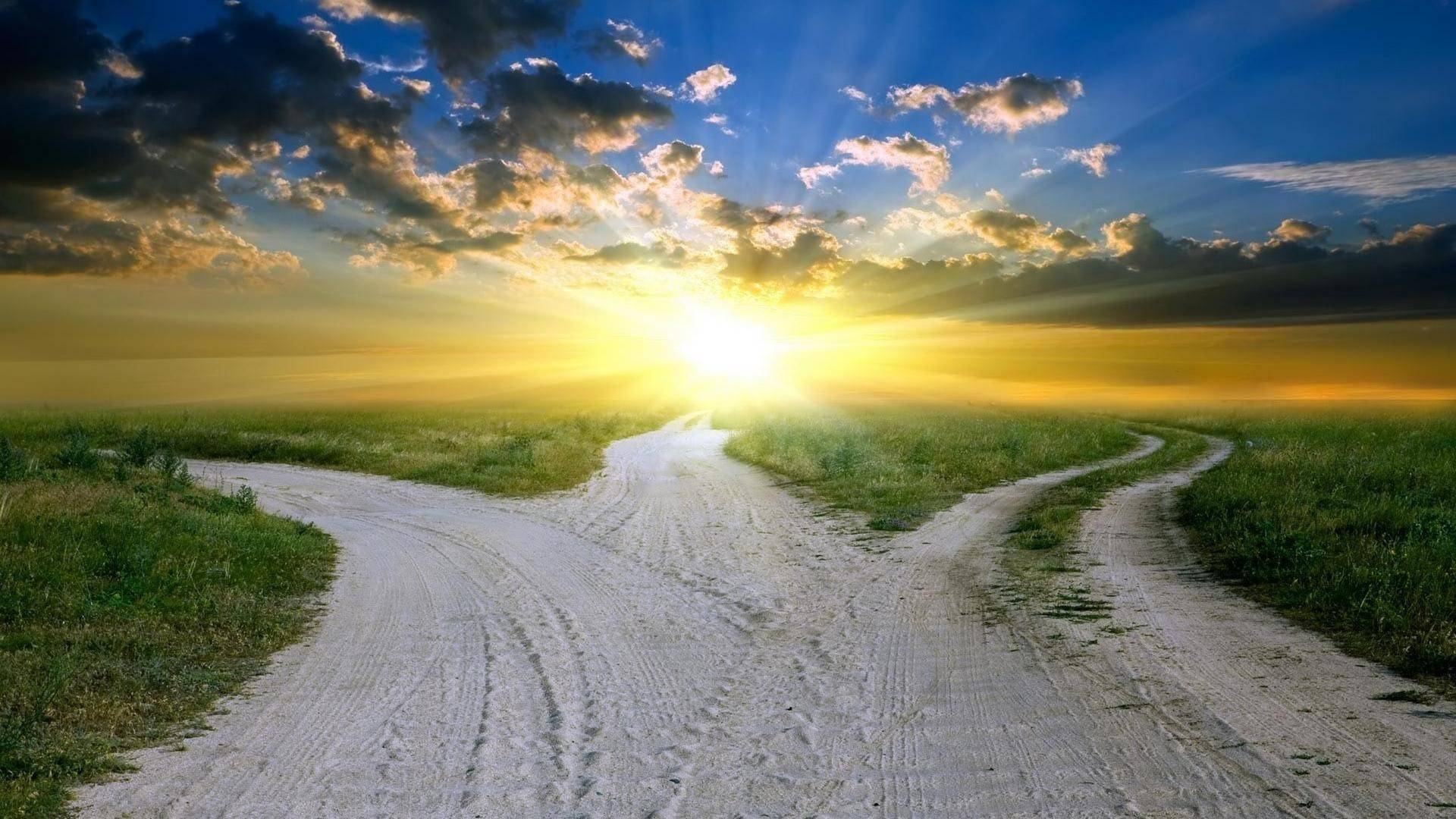 “Warn a divisive person once, and then warn him a second time. After that, have nothing to do with him. You may be sure that such a man is warped and sinful; he is self-condemned.” The apostle Paul wrote these strong words to Titus, a pastor who apparently had some difficult people attending his church. Sound familiar? Every church I’ve attended, led, or consulted with has been populated with a few difficult people. Kent Crockett writes: “In most churches, the people who attack the pastor comprise only four percent of the congregation. They may be elders, deacons, or disloyal staff members who work behind the scenes to undermine a pastor’s ministry through slander and false accusation.”

Pastor, if this is your reality, let me start by saying the Apostle Paul and Titus feel your pain. I do too. I’ve occasionally been on the receiving end of the vocal four percent. When mean-spirited people attack, it can really hurt. But here’s some good news: you’re not helpless in these situations. You can do something. You can draw a healthy relational boundary. You can let them know how their behavior is negatively impacting you. But sometimes… you have to make a tough call.

Tough calls require a great deal of thought, prayer, wisdom, and humility. Paul wasn’t advising Titus to adopt an “off with their heads” approach the first time a divisive person spread poison. He was pointing out the mistake of swinging to the other extreme… putting up with or ignoring divisive behavior for too long. When pastors avoid these kinds of confrontations, they suffer and so does the church. Everybody loses.

Some pastors object: “But isn’t the confrontational approach unloving?” Nope. It’s Scriptural. One of the kindest and most biblically sound things a pastor can do for a problem person in their church is to tell them truth, wrapped with love. Let’s face it: most leaders hate these kinds of conversations. They sap time and energy and often times, sleep. Dealing with the vocal four percent is one of the most difficult challenges leaders face. And for some pastors, they don’t face it… they avoid it.

Avoiding tough calls is not loving.  A loving approach addresses a divisive person’s behavior in a kind but firm way. Paul placed limits on the number of appeals he offered to such troublemakers. They got two chances.  After that, he counseled Titus to stop wasting time and energy on a person who by Paul’s definition was “warped and sinful.” Unfortunately, someone who is warped and sinful usually has no intention of changing. So two warnings, and no more. Remember, you have other people in your congregation who are on board with you. Invest your time and energy with them instead.

Let me give you 3 reasons pastors shouldn’t avoid tough calls:

For the health of the church

How much better would church life be if the vocal four percent lost their influence? If they were treated the same way Paul instructed Titus? What would happen if the four percent were told by the pastor and the other ninety-six percent of the congregation, “We don’t behave like that here.” The four percent may leave in a huff… but something tells me the church would breathe a collective sigh of relief. Pastor you have more responsibility to the church as a whole than you do to an individual with an ax to grind.  For the health of your church, warn a divisive person once, and he if continues dividing, warn him once more. After that, do what Paul says—have nothing to do with him.

For the health of the difficult person

It’s not loving to let a divisive person run wild. It’s not in his best interest. It’s likely nobody in his life has enough courage to call him out. Pastor, you may be his last chance. So we just have to man up (or woman up if you’re a female pastor) and deal with the difficult individual, because it’s in his best interest for you to tell him the truth immersed with grace and love. The only shot he has at growing up may be loving truth-telling by you, his fearless leader.

For the health of the pastor

The psychological and emotional impact of the vocal four percent is often underestimated. Pastors often put up with such misbehavior because they think, “Well, I’m a Christian, and a pastor, so I guess I just have to absorb their abuse without responding, because that’s what good Christians/pastors do.” This faulty line of thinking leads many pastors down the path to depression, anxiety, and an early exit from pastoral ministry.

The reality is if we don’t tell the truth to the difficult people in our life, if we tolerate their behavior without responding with loving truth-telling, deep down we end up resenting them anyway. And I don’t know about you, but I have a hard time even wanting to be near someone I resent, much less be their pastor. There is a better way: tell that person how their behavior is negatively impacting you, the church, and themselves—directly and in love. And if they don’t respond appropriately after two tries… do what Paul advised Titus… move on!

Here’s the truth: making tough calls means we have to be willing to grow our church by subtraction sometimes.

I’m praying and rooting for you! 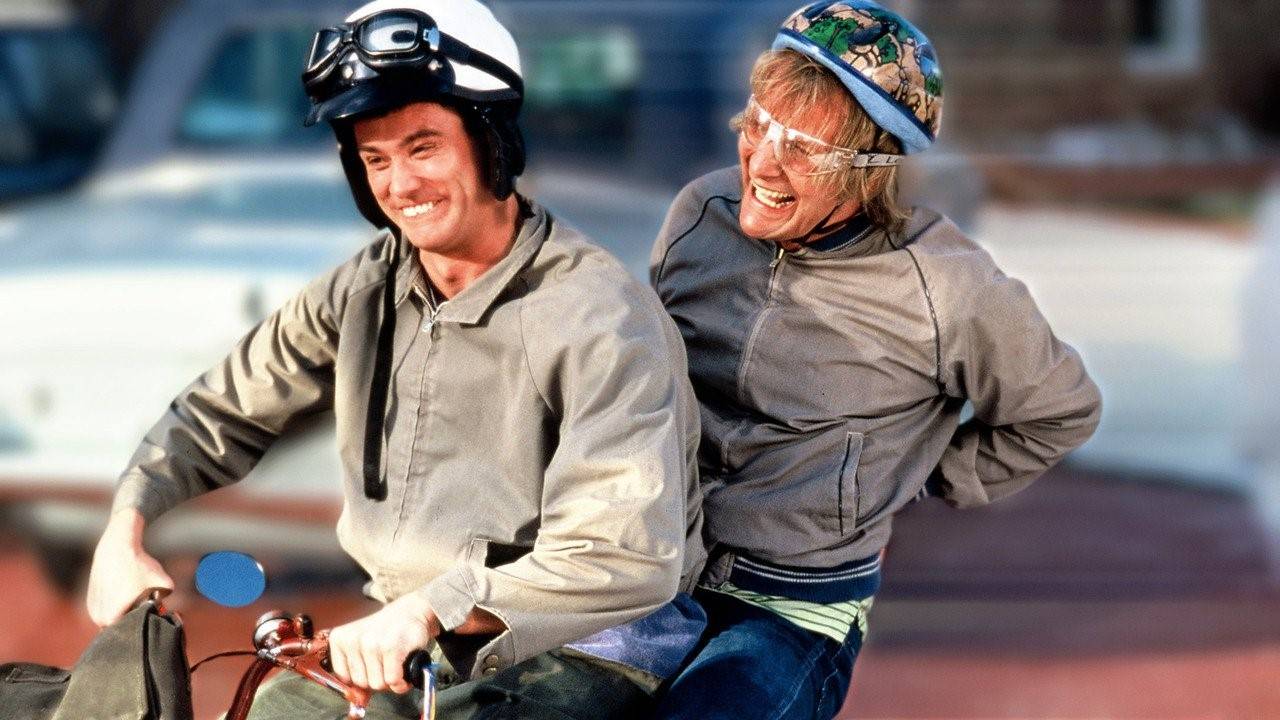