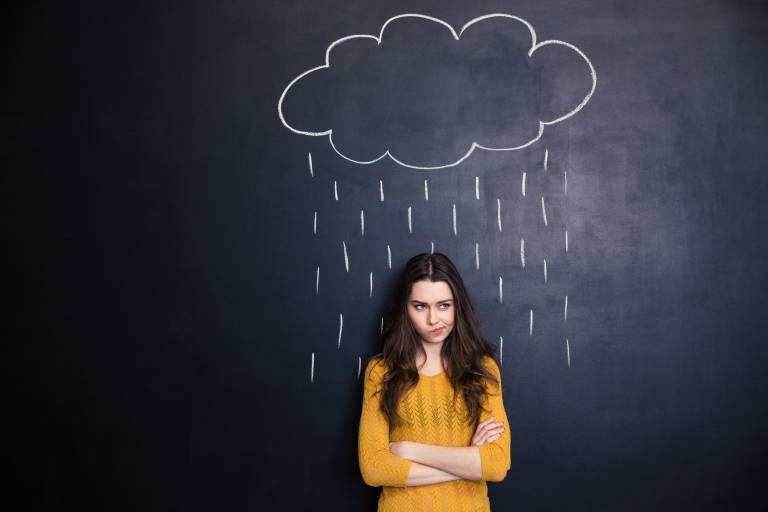 What do you do when ministry doesn’t work out the way you envisioned? When your expectations are swallowed up by disappointment?

How do you react when you feel more like a firefighter (or a babysitter) than a leader? Have you ever thought to yourself: “I didn’t sign up for this?” What should you do when people, the ministry, and maybe even God disappoint you?

King David knew a thing or two about disappointment. From the time the prophet Samuel anointed him as God’s choice as next king of Israel, David waited patiently for the promise to become reality. No doubt he envisioned a peaceful transfer of power, perhaps working alongside the current king, Saul, in a mentoring relationship before assuming the throne at Saul’s death. That idea became untenable when Saul became jealous of David’s success and made life miserable for the God-appointed heir to the throne.

It was approximately 15 years—yes 15 years—from the time of David’s initial anointing by Samuel until he became king of all Israel. And it’s not just the length of time that’s noteworthy. David had to go through a lot of “stuff” to get there. Most of the time we have to go through some “stuff” to lay hold of what God has promised us. We see this pattern throughout history: Israel possessing the promised land; Abraham and God’s promise of a son, etc. These major happenings took more time than the people involved ever imagined.

What do David’s disappointments teach us about leadership? When the gap between our expectations and reality is wide, what can we learn from David’s life?

The importance of Divine guidance

The statement, “David inquired of the Lord” is repeated over and over again throughout his life. When you read the Psalms, you get a front row seat into David’s relationship with God. You watch him cry out with startling honesty to his heavenly Father. When ministry disappoints us, it’s time to ratchet up our prayer life. To dig deep in our relationship with God, and despite every contrary wind swirling around us, get the mind of God in the moment. “God you see the mess I’m dealing with here. How do You want me to respond? Whatever You tell me to do—I’ll do.”

The insistence to do right

David’s earliest leadership role? A shepherd. Part of his job description was to protect the sheep from wild animals. I’m sure it wasn’t fun to do that. Perhaps he was tempted, in those moments when lions and bears attacked the flock, to save his own life. But we read otherwise. He “killed the lion and the bear.” It was right to protect the sheep even when it put his own life in momentary distress.

David had an opportunity on at least two occasions to whack King Saul. To “help” God fulfill His promise to David. But it was right to refuse to assassinate the current king, even in light of the real threat Saul posed to David’s life. When ministry disappoints—do the right thing. It’s always right to do what’s right, even in the face of heart-wrenching discouragement.

The inclination to trust God

David’s faith was impressive. He waited 15 years to enter into what God has promised him. I’m certain he felt doubt creeping in occasionally (“Is this ever going to happen?”) I’m sure he was tempted at times to take matters into his own hands and make something happen. Sometimes we get ahead of God relative to timing and try to engineer an outcome to our liking, especially when we don’t like the results we’re currently getting.  David, in contrast, waited patiently, trusted God, and eventually became Israel’s greatest king.

So leader, if you’re faced with disappointing circumstances, discouraging results, and are tempted to take matters into your own hands: Get alone with God and listen for His instructions. Keep doing what’s right. And never stop trusting Him. He’s called you. Equipped you. Empowered you.

P.S. – One of the biggest disappointments pastors face is the departure of people from the church they lead. Maybe you’ve found saying “goodbye” to be painful. A healthier way of saying goodbye starts with a healthier way of saying hello. Our new book, Putting the Good in Goodbye: A Healthy Conversation About the Comings & Goings of Church People will help you process the pain of people leaving your church. You can pick up a copy here. 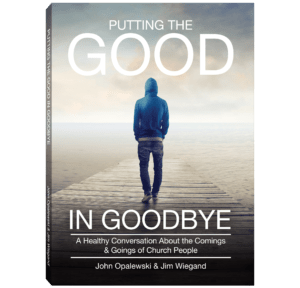