3 WAYS TO PROTECT YOURSELF FROM JERKS 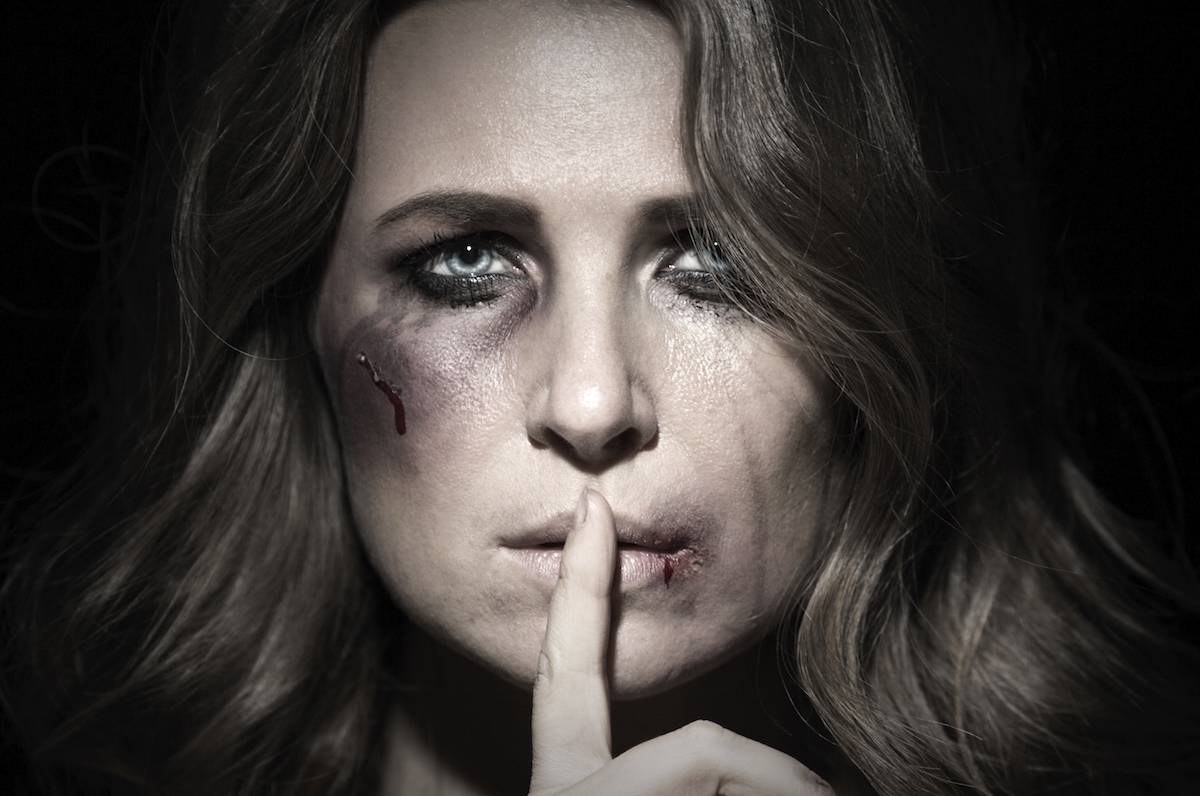 Ever been abused by a jerk?

This past weekend I watched a large chunk of the NFL draft. I was amazed by how many draft prospects’ value plummeted due to off-the-field issues—many of those issues involved the physical abuse of women. Is it just me, or does it seem like the number of physically abusive jerks are proliferating in our culture?

A jerk is somebody who harms you verbally, mentally, emotionally, sexually, physically, and yes—even spiritually. All forms of abuse are indefensible, but I’d like to focus on the physical variety in this blog.

In the United States, 60% of young women in dating relationships report some form of physical abuse. Nearly 80% of them continue to date their abuser. God help us. According to a UNICEF survey, the percentage of women aged 15-49 who think a husband is justified in hitting or beating his wife under certain circumstances is, for example: 90% in Afghanistan; 87% in Mali; 86% in Guinea; 81 % in Laos; and 80% in Central African Republic.

Mind boggling, isn’t it? Why would any person continue to subject themselves to such mistreatment? Physical abuse messes not only with a victim’s body—it messes with their mind. It creates psychological captivity. Abuse makes its victims feel like dirt. And when you think you’re dirt, you can arrive at a place where you think you deserve to be abused.

If you find yourself suffering harm at the hands of another person, here are three actions you can take to protect yourself:

Stand up for yourself
The right for someone to swing their fists ends where your nose begins. You have permission to draw and enforce a firm relational boundary when someone tries to harm you this way. Put some geographic distance between you and your abuser. Physical space sends the message you won’t tolerate their bad behavior moving forward. It keeps you safe while your abuser (hopefully) gets the help they need. Once someone puts their hands on you in anger, a line has been crossed. The longer you subject yourself to physical mistreatment, the more likely you’ll believe the lie that you deserve to be mistreated that way.

When your abuser treats you like dirt, tell yourself: “I am a person of great value. I don’t deserve to be treated this way. They’re the one who’s nuts, not me!” This response takes practice, but over time it can become automatic. And it builds a perimeter around your thoughts and emotions. Talking to yourself like this can free you from the psychological hold your abuser has on you.

Lean on your support network

One of the greatest fears of an abuse victim is abandonment. They think: “If I stand up to my abuser, I’ll end up with no one in my life.” So they continue in the relationship, grasping on to false hope that someday their abuser will magically change without some sort of serious intervention. A loving, supportive, small group of healthy friends will give you the courage to stand up to your abuser. Don’t have a support network? Find a good church and get connected with safe people. People who give you permission to be human. People who allow you to express your opinion. People who don’t try to control you.

Physical abuse keeps its sufferers in relational prison. Break yourself free from its grip. Find the help and support you need to stand up for yourself. Work with a counselor. Get a restraining order if necessary. And reject the lie that somehow you deserve to be treated like dirt.