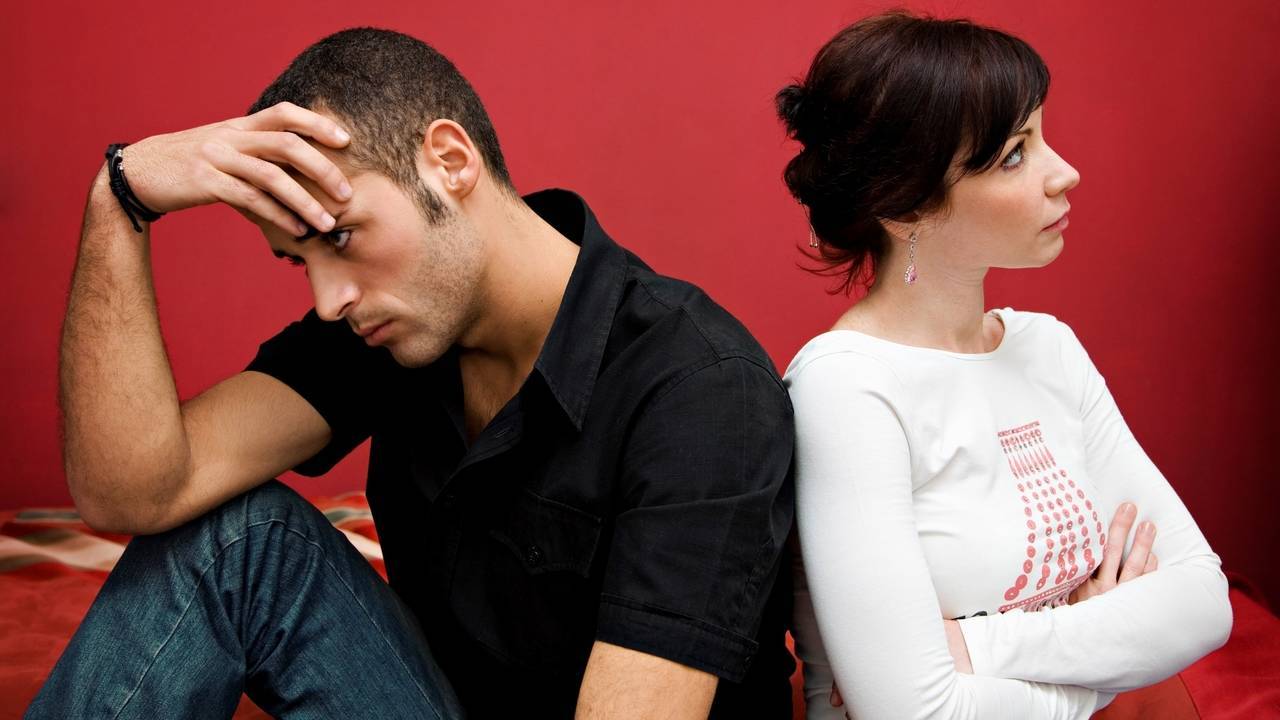 One of the hardest things to do in life is to forgive a person who has deeply wounded you.

When a somebody attacks us, forgiveness is not usually the first thing on our mind. For some of us, our initial impulse may be to retaliate. For others of us, we may tend withdraw from our attacker as a reflexive attempt to protect ourselves. In either case, the temptation to nurse a grudge usually isn’t far away.

I’ve been a Christian for almost 44 years. God has graciously and mercifully freed me from many negative behaviors. But I still struggle occasionally with bitterness. When harmful words are spoken, or hurtful behaviors committed, I tend to internalize my anger. If I don’t get in front of this tendency quickly, bitterness can begin to spread its poison.

Perhaps you’ve seen the commercial of an egg in a frying pan followed by the caption: “This is your brain on drugs.” Our brains on the hotplate of bitterness don’t do much better.

Does bitterness trip you up periodically too? If yes, what can you do about it? How do you avoid its poisonous impact? It starts with one lifesaving word . . . the F-word . . .  forgiveness.  Here four things that increase our ability to forgive,  and help us beat bitterness:

Forgiveness isn’t denial. It’s not amnesia. Forgiveness isn’t trust. It’s simply a decision to release someone who’s hurt us. Most offenses that happen to us we need to get over quickly. A driver cuts us off on the freeway, or a store clerk treats us rudely. Somebody blasts our political view (that never happens, right?) We must let minor violations such as these roll off our back, and refuse to be easily offended.

But some wounds cut deep. King David wrote: “If an enemy were insulting me, I could endure it; if a foe were raising himself against me, I could hide from him. But it is you, a man like myself, my companion, my close friend, with whom I once enjoyed sweet fellowship as we walked with the throng at the house of God.” Sounds like a few painful encounters I’ve had with people. When the wound is deep, real forgiveness is probably not possible without first acknowledging the pain we feel about it.

Accept that forgiving is sometimes a process

Forgiveness isn’t always instantaneous. Jesus commands us to forgive—but occasionally we have to work through a process in order to get there.  If you have been betrayed by a close friend, or stabbed in the back by a family member, you’ll probably need time just to figure out which way is up. It’s likely you’ll have to reach out to qualified people who can help you work through your pain. Forgiving from the heart can take time if the wound runs deep.

Resentment and bitterness imprison us in our pain. Forgiveness propels us toward healing. If the wound inflicted on you was severe, it will likely take time and effort to forgive, but ultimately, releasing your offender frees you. Perhaps you’re objecting, “John you don’t know what that knucklehead did to me!” You’re right—I don’t. But this I do know: refusing to forgive keeps you chained to that knucklehead.

Nursing a grudge almost always hurts you more than it hurts the person who hurt you.

Remember how much God has forgiven you

It’s amazing how often we forget the number of times God has forgiven us. And when we forget, it’s easier to drown in the sea of bitterness. I’m thinking of Jesus’ parable of the unmerciful servant. This guy owed his boss an unpayable debt—millions of dollars. He begged for mercy, and his boss obliged, forgiving the debt and releasing him from prison. Upon his release, this forgiven employee ran into somebody who owed him two bucks, and he put this poor dude in a choke hold and ended up throwing him in prison. It didn’t take long for the forgiven person to forget the amount of mercy he’d received. If you’re a Jesus-follower, it’s highly likely He has forgiven you more times than you’ll ever need to forgive others. Keep His generous mercy toward you front and center every day, and it’s less likely you’ll drown in the quicksand of bitterness.

People will hurt you. Bitterness will come knocking on your door. That’s the bad news. But here’s the good news: Relational injuries don’t have to cripple you. Forgiveness is within your reach. Father God can help you respond to the inevitable wounds that come with living in a fallen world. He can help you give grace when grace is the last thing you want to give.

Bitterness is not worth its consequences. Any sense of control or protection you think bitterness affords you is not worth the damage it causes you emotionally, relationally, or even physically. Choose another path—honest conversation about the behavior that wounded you, and then forgiving from the heart. And if you’re struggling to walk that path, get help from a third party. Learn to draw healthy boundaries. Don’t let bitterness drown out your joy, your health, and ruin your life. 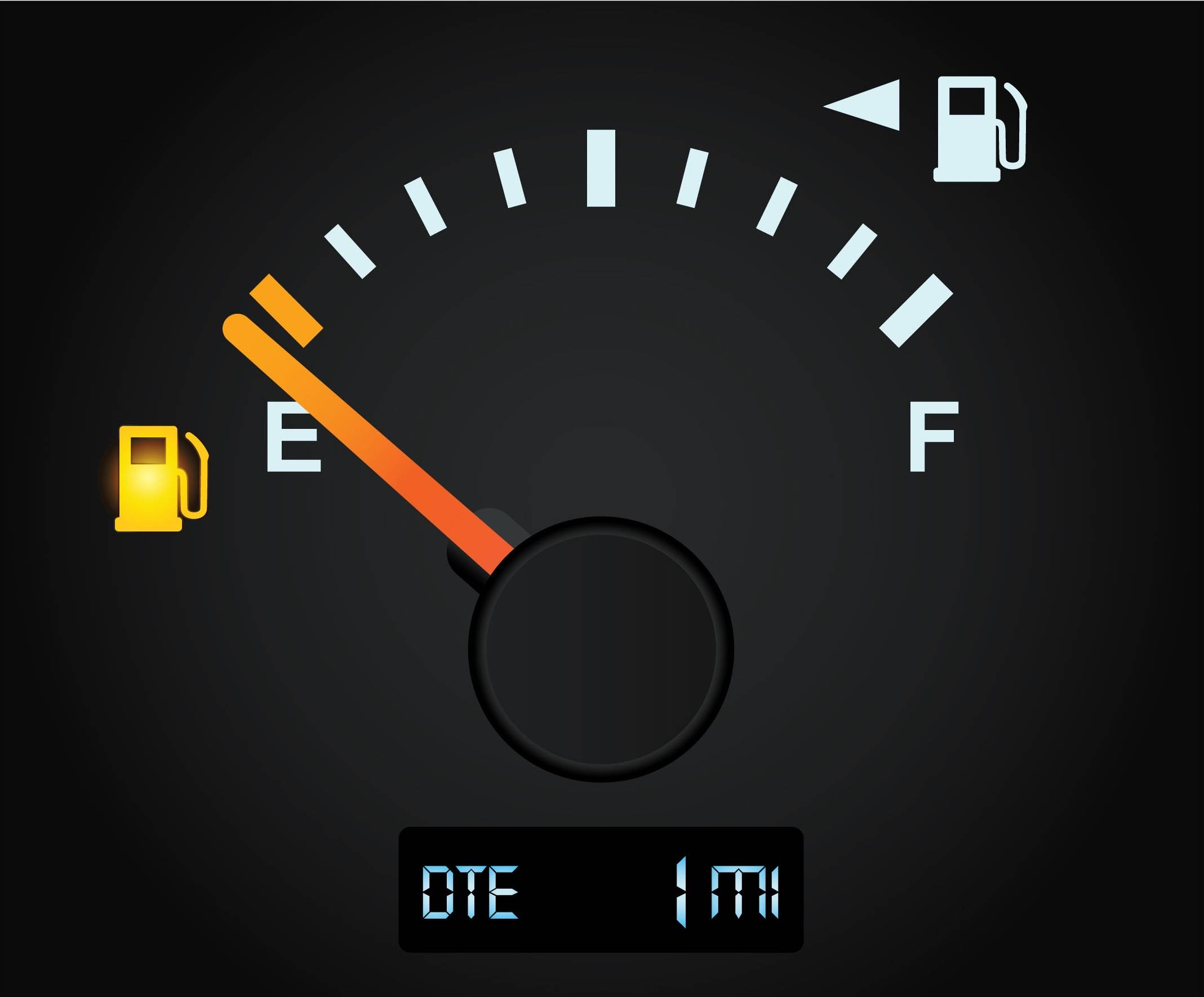