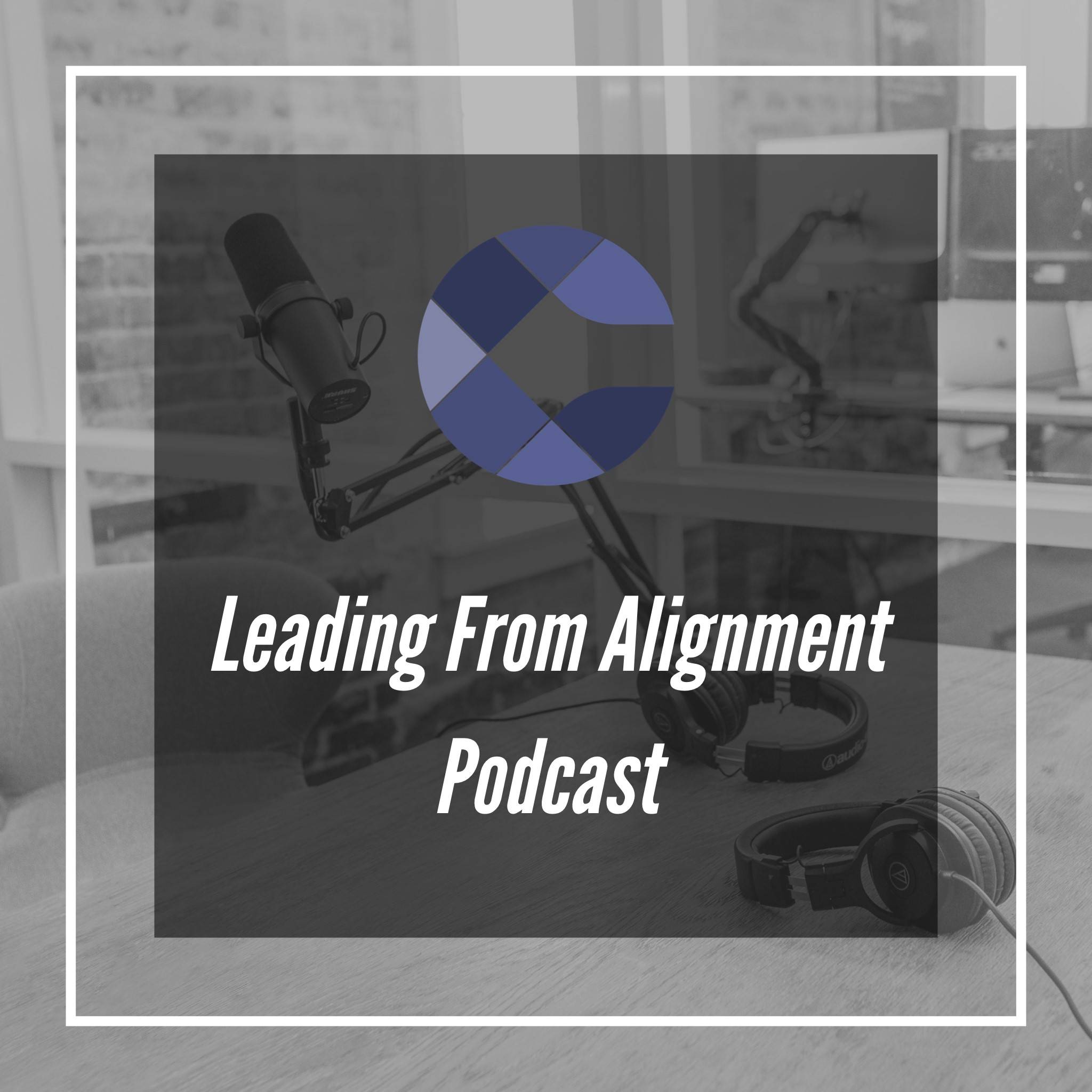 Pareto Principle: a prediction that 80% of effects come from 20% of causes.

Today we unpack another principle found in Genesis Chapter 50. It’s the 50/20 rule. Genesis 50:20: “You intended to harm me, but God intended it for good, to accomplish what is now being done, the saving of many lives.”

Brief review of what led up to Joseph’s words in Genesis 50:20:

Here’s my paraphrase of Genesis 50:20 – God can transform our brokenness and pain into something life-giving and good—if we cooperate with Him.

And it can make a leader wonder, is this squeezing random, or does God have a purpose in it? How can God bring anything good out of the challenges we’re facing?

1. Tell ourselves that God is with us when our circumstances suggest otherwise

In Genesis chapter 39, the phrase, “The Lord was with Joseph” appears 4 times..

2. Maintain integrity when it would be easy not to

Joseph refused the sexual advances of Potiphar’s wife.  He could have told himself as Mrs. Potiphar threw herself at him, “God I’ve had it rough. I’m entitled!”

3. Believe our steps are ordered by God

When Joseph’s brothers came to him for food, they didn’t recognize him until revealed himself. He said to them, “So then, it was not you who sent me here, but God.”

4. Forgive those who’ve hurt you

Bitterness imprisons us in our pain. Forgiveness propels us toward healing

Joseph’s brokenness was transformed into his legacy . . . the saving of many lives. 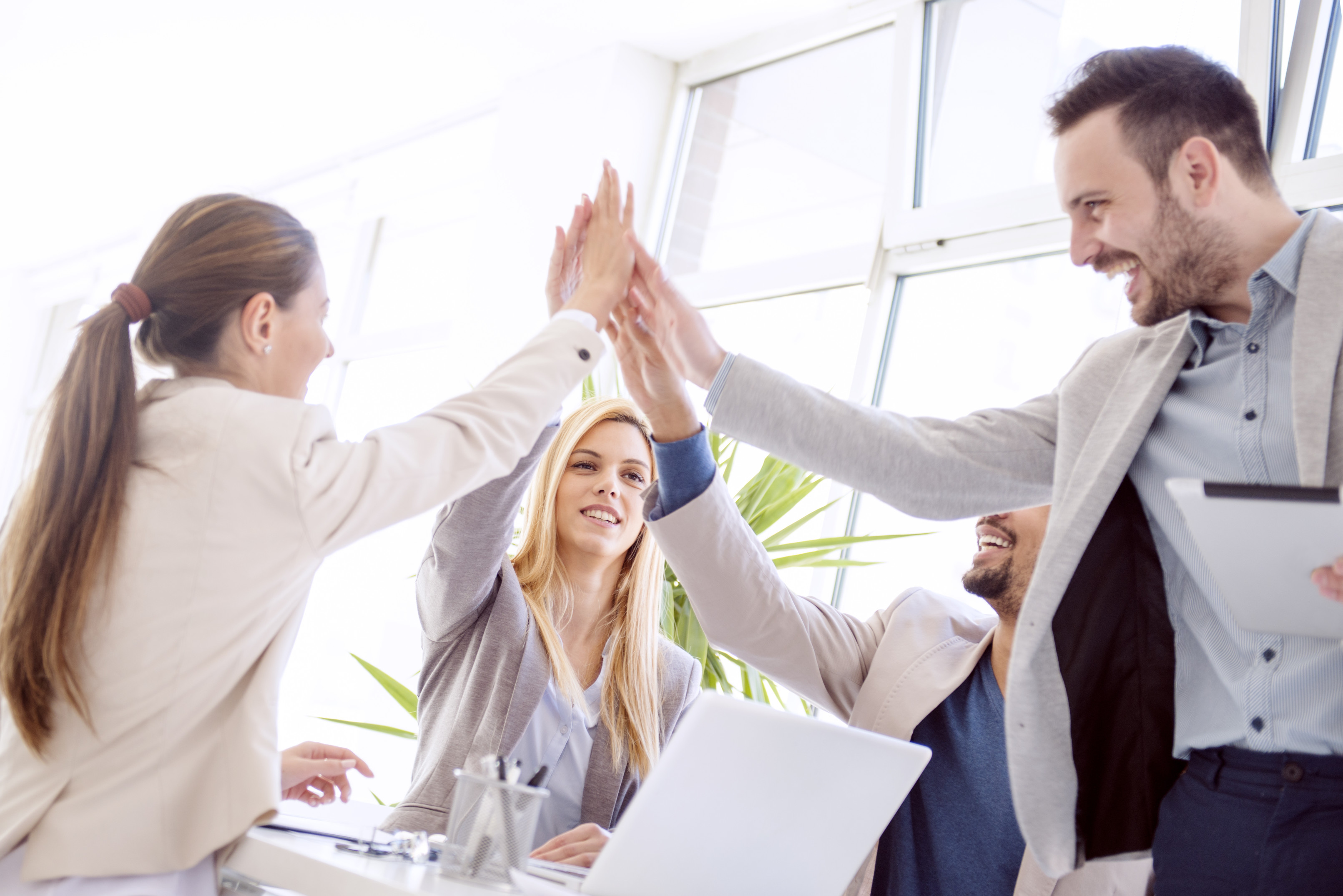 SHAPING THE CULTURE YOU NEED

SHAPING THE CULTURE YOU NEED