I never have been very stoic when saying goodbye.

I remember as a youngster, when my older brother Rick left to go to boot camp for the Army reserve, I burst into tears at the airport prior to his departure. Every time I had to say goodbye to Laura when returning to college in Oklahoma, tears flowed. When I said goodbye to both of my parents many years ago—you guessed it—a fountain of tears.

This past Sunday, my father-in-law Jim slipped into eternity. I said goodbye to him the day before, and on my drive home, once again the tears were flowing.

I remember the first time I met Jim. I was sixteen years old, and arrived to pick up Laura for that year’s Homecoming dance. She was running late . . . so Jim and I spent an hour “getting to know each other.” It was a long hour—not because Jim was unkind—but what does a nervous teenager talk about for an hour with his girlfriend’s dad the first time they meet?

Well, I survived that encounter, and it was the beginning of a good relationship with Jim.

Jim was a unique individual. He was the consummate DIY guy. He built his house, fixed his car, and knew a lot about a lot of things. Jim marched to his own drumbeat. He was well-read, held strong opinions on a variety of subjects, and yet as time wore on, I saw those opinions often being shaped by new information he’d acquired.

Jim was an avid hunter, and he passed that love for sport onto his sons. At holiday gatherings, the conversation would often include stories of hunting exploits and foibles. Because I didn’t grow up a hunter, I often felt on the outside of those conversations. So I decided to take up hunting in order to be able to better participate in those moments.

Jim taught me how to shoot a gun. How to hunt ducks. I treasure the memory of those moments together, shivering in the duck blind as we waited to for waterfowl to glide into our decoys. I remember relaying some stories of our hunting experiences to my friend Jeff. Once Jeff asked me, “What kind of dog do you guys use to retrieve the ducks?” My reply: “I’m the dog.” Yes, I was the retriever . . . but I didn’t mind.

We never harvested a lot of ducks together, but no matter our success or lack thereof, we always celebrated with a slice of pie on the way home. We would talk about politics, God, family, and life in general. And we did a lot of laughing together.

Not too many people know this, but when I was in the fight of my life, struggling with suicidal depression, Jim stepped in and became a strong, understanding voice. He told me, “John, you need a distraction in your life.” At the time, I was an ambitious, workaholic lead pastor, the father of four young boys, and had no clue how to pivot from all of that responsibility for moments to catch my breath. Jim helped me learn the value of healthy distraction. He helped me understand that depression wasn’t unique to me . . . that many people . . . even he himself . . . had dealt with it.

So here I sit, writing about a man who was a great father-in-law to me. My hunting buddy. The last six weeks of his life were difficult. It was beautiful to watch the way Laura and her siblings cared for him. The day before he passed, I sat with my wife as she held her daddy’s hand for hours and stroked his head, speaking loving words to him. Jim responded only by squeezing her hand, but wow, what a moving moment between him and his daughter. Laura’s siblings went way beyond the call of duty in providing 24×7 care for Jim during the last weeks of his life . . . and let me tell you, it was moving to watch.

So today, writing through tears, I salute my father-in-law. Jim, you will be missed. You leave behind an indelible imprint on a family that loves you.  I’m grateful that imprint extends to me. We will always hold you in our memories and in our hearts.

Until we meet again, 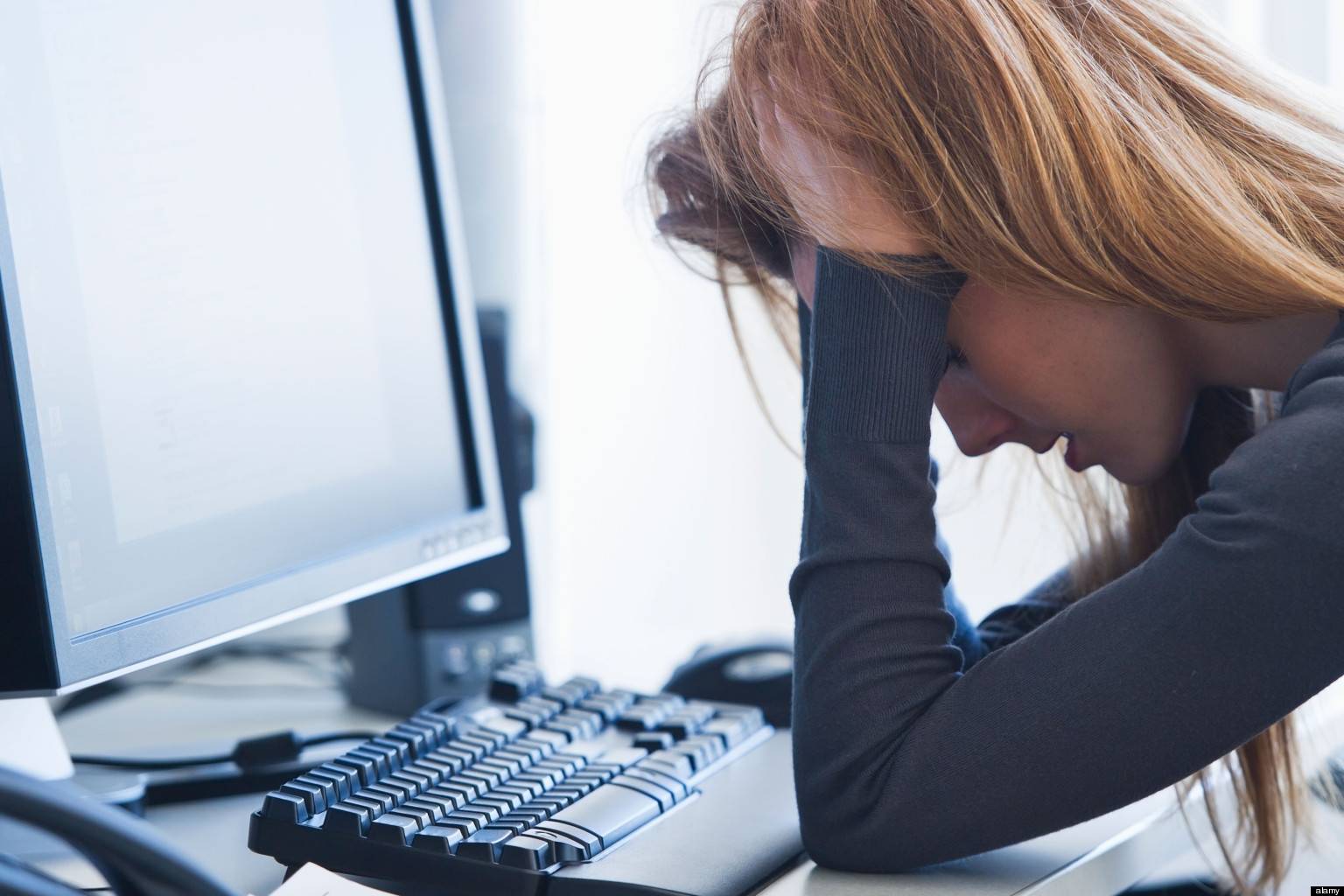 TAKE CHARGE OF STRESS BEFORE IT TAKES CHARGE OF YOU

TAKE CHARGE OF STRESS BEFORE IT TAKES CHARGE OF YOU