THE 4 FUNDAMENTALS OF FORGIVENESS 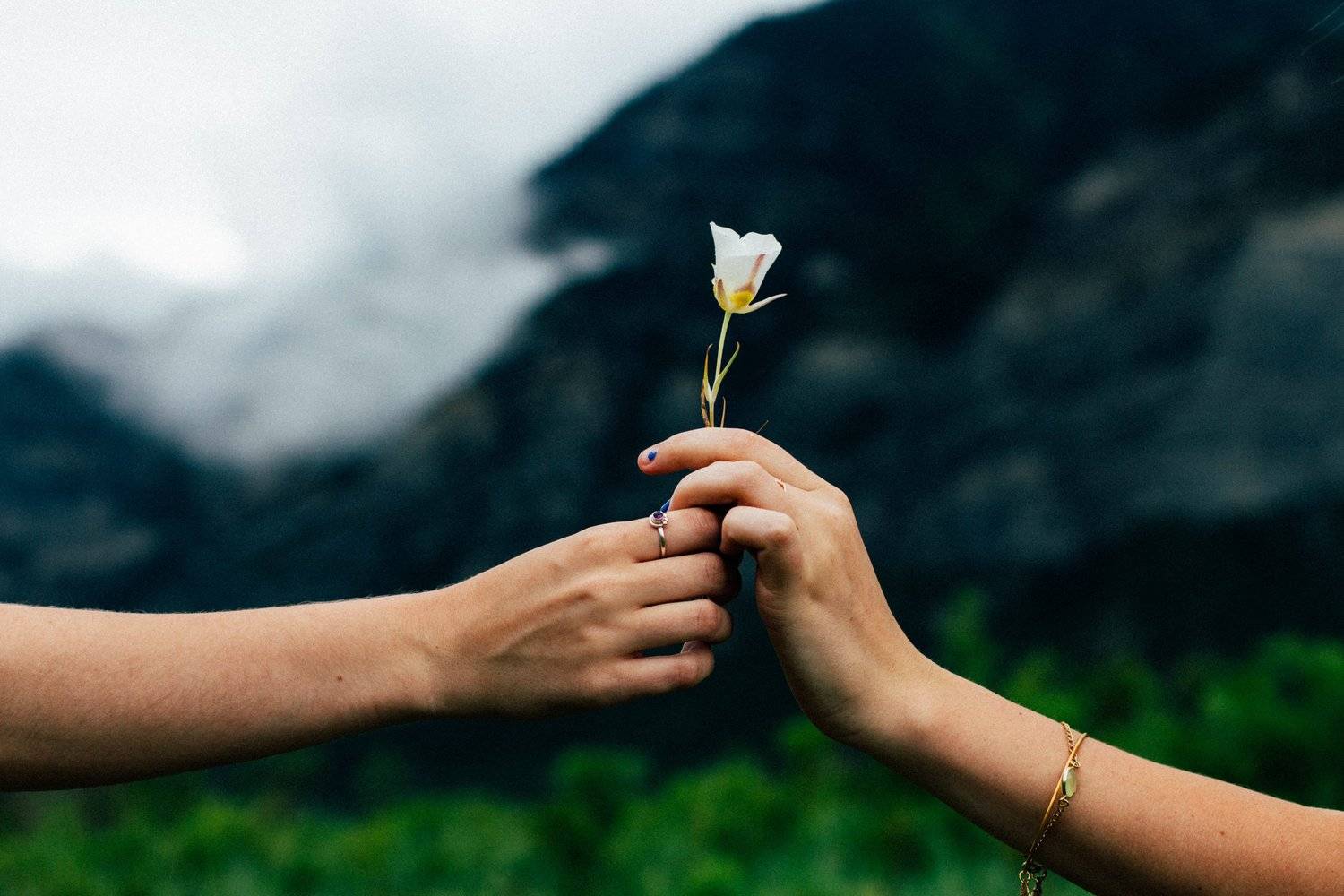 Do you struggle with the F-word?

The last two weeks we’ve been looking at the subject of getting a grip on our anger and learning how to express it in a healthier way.

You can’t talk about anger very long without wandering into the minefield of forgiveness. Ugh. Forgiveness can be difficult sometimes. Often, it’s the last thing on our minds when we’ve been wounded.

Why is forgiveness so hard for some of us? Why do we struggle to cancel the emotional debt another person owes us? And why is it so important we figure this out?

Here’s why: Bitterness and resentment imprison us in our pain. Forgiveness propels us toward healing.

So in the interest of getting free and healthy, I thought it would be good to share some ideas that will help you navigate the sometimes turbulent waters of forgiveness. The following is not an exhaustive list. It’s a starting point. Here are four fundamentals of forgiveness we need to get our minds wrapped around:

Forgiveness isn’t amnesia. It doesn’t pretend the wounding event(s) never happened. Forgiveness doesn’t equal trust. It simply means you let go of the offense and decide not to hold it against your offender anymore.

Can I issue a disclaimer here? Most offenses that happen to us we need to get over quickly. I can’t stress this enough.

This blog is not a summons to touchiness. For example: a driver cuts you off on the freeway, a store clerk treats you rudely, a colleague rolls his eyes at your suggestions to improve the company, an acquaintance at church fails to notice you as he passes by in the hallway, etc. Let minor violations such as these roll off your back and simply move on. Refuse to be easily offended.

But let’s face it . . .  some wounds cut deep. King David wrote: “If an enemy were insulting me, I could endure it; if a foe were raising himself against me, I could hide from him. But it is you, a man like myself, my companion, my close friend, with whom I once enjoyed sweet fellowship as we walked with the throng at the house of God.” Can you feel the pain in David’s words? He had been betrayed by a close friend. Deep relational injuries require some time and effort to work through. Forgiveness isn’t forgetting the injury occurred—it’s not holding that injury against the injurer anymore.

Keeping the deep-wound idea in mind, real forgiveness is honest about the damage inflicted on you. Real, deep-down forgiveness is probably not possible without acknowledging the anger you feel about the offense and the resulting wound. In fact, some counselors believe you cannot fully pardon someone until you have acknowledged the pain he or she has caused you. Some of us jump the gun when it comes to releasing a person who deeply hurt us as a coping mechanism to avoid the difficult work of processing our anger. The last thing we need to do when we’re legitimately hurt is to pretend we’re not. Again, I’m not encouraging touchiness here—some things are just not worth getting hurt over. But sometimes, the pain runs deep and has to be honestly acknowledged.

Unfortunately, Jesus’ words here often have been misused as a sledgehammer to club each other into prematurely showing mercy in deep-wound situations. Jesus commands us to forgive—but occasionally we have to work through a process in order to release our offender. And depending on the severity of the wound, the process takes commensurate time.

If you have been betrayed by a close friend, or stabbed in the back by a family member, you’ll need time just to figure out which way is up. You’ll probably also need to reach out to qualified people who can legitimately help you work through your pain. Prayer is a huge part of the process as well. Most of the time we can forgive quickly. Occasionally, it requires some time and concentrated effort.

Forgiveness isn’t always one and done

In deep-wound circumstances, you may have forgiven your offender a while back, but periodically something will trigger the memory of the wound and you feel anger again. If and when this occurs, don’t despair. It doesn’t mean the forgiveness you extended a while back wasn’t valid—it just means there’s more forgiving to do. Keep forgiving until the process is complete. You may wonder, “How do I know when I’m done?” This can be difficult to determine. All I can say is, if you no longer wish a slow, painful death on the offender, you’re making progress.

Resentment and bitterness imprison us in our pain. Forgiveness propels us toward healing. So when you’ve been deeply hurt, and the opportunity to forgive presents itself: be honest about the injury, commit yourself to a truthful and healthy process, and give yourself some grace as you work toward forgiveness. If the wound inflicted on you was severe, it will take time and effort to forgive . . . but ultimately, releasing your offender frees you.

If we got this forgiveness thing right, what would happen in our families? In our churches? In our world? My guess is . . .  everything would change for the better! We’d have more joy, more peace, and more health. Our relationships would be more fulfilling. We would accomplish more in life. And the message of Jesus would spread more rapidly.

So let’s commit to get better at forgiving.

5 WAYS TO BE ANGRY WITHOUT BLOWING IT

5 WAYS TO BE ANGRY WITHOUT BLOWING IT