WHY EMOTIONAL INTELLIGENCE IS THE NEW LEADERSHIP CURRENCY 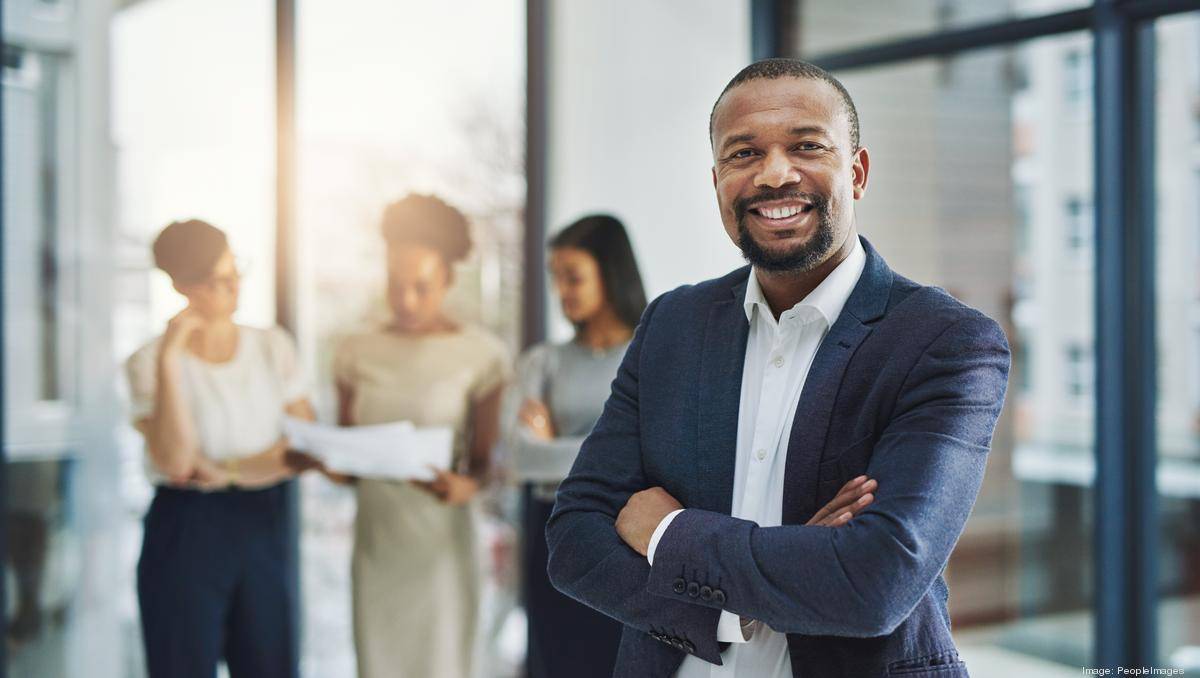 What’s it like to be on the other side of you?

I remember our lead pastor posing this question to us during one of his talks several years ago. It’s an intimidating question to ask ourselves. Even more intimidating to ask someone else, “What’s it like to be on the other side of me? The answer to that question is a leading indicator of our emotional intelligence level.

In one of my marketplace roles, I worked for an ornery boss. It was the longest four years of my career. Joe (not his real name), was rude and volatile. You never knew what would set him off. He would yell, scream, curse, and embarrass you in front of others. He could go from a one to a ten in terms of anger within a matter of seconds. Joe usually made you feel worse about yourself. He was an intelligent man but an emotional child. I spent many mornings during his four-year tenure sitting up in bed, talking myself into going to work. Once he was out of the picture, I decided I would never work for someone like that again.

In a good economy, your team members have options. Top performers have even more options. Insensitive, bullying, and emotionally unaware leaders will drive talented, self-respecting teammates to find work elsewhere. Life is too short to work for leaders who lack emotional intelligence.

As I was researching this subject, I discovered four common threads that make up emotional IQ.

Self-awareness includes being in touch with your feelings, and what’s fueling those feelings. It means understanding how your feelings impact those in your sphere. We tend to think we know how we come off toward other people . . . chances are we don’t know, or at least don’t know fully.

King David understood his tendency to be self-unaware. He wrote in Psalm 139.23-24, “Search me O God, and know my heart; test me and know my thoughts. See if there is any offensive way in me…” It’s a great prayer to pray regularly. “God show me what’s going on in my heart, and help me understand how that impacts others.”

My former boss Joe had no governor on his emotions. Little-to-no self-control. I get it to some degree. He was the CEO of our company. Being the top dog carries significant weight and stress. But who ever said leading was easy? Leading is hard. The best leaders figure out how to process their stress in healthy ways instead of unleashing it on their team. They invite mentors and coaches into their lives to help them work through their thoughts and feelings. They intentionally place people in their relational network who have permission to tell them the unvarnished truth (of course flavored with love and respect.) Emotionally intelligent leaders take responsibility for their emotions.

A very wise person said a long time ago, “people don’t care how much you know until they know how much you care.” If I know you truly care about me, it’s easier for me to accept knowledge from you. Constructive criticism from you. Empathy is leadership currency. Truly caring about the people you lead, on a personal level, instead of just a professional level, will set you apart as a leader. It puts relational change in your leadership pocket. It helps you in those moments where a difficult conversation is required.

Emotionally intelligent leaders know how to read the room. A leader friend of mine relayed this story to me recently. He was sharing with his team what he thought was good news—a raise in pay. He was anticipating a joyful response, but he was met with something much less than joyful. He could have gone one of two ways here. He could have gotten angry at the “ungrateful people” who worked on his team. Or he could have dug deeper into the seeming lack of enthusiasm over his “generosity.” He chose the latter. He paid attention to what he was perceiving, and asked each individual why they were less than excited about their raise. And he discovered he’d been underpaying his team the past year. He didn’t do this knowingly. So, he researched the going rate for those roles, and brought his team into a much fairer pay structure.

These four threads of emotional intelligence – self-awareness, self-regulation, empathy, and social skill – are the makings of amazing leadership. Talented people will flock to you when you develop these four skills and lead by them. A-players won’t just flock to you, they’ll stay with you. They’ll work and produce at high levels. They won’t have to sit on the edge of their beds in the morning and talk themselves into going to work.

If you’re serious about building a great team, start with yourself. Become a great leader. Grow your emotional IQ.