TELL ANGER WHERE TO GO 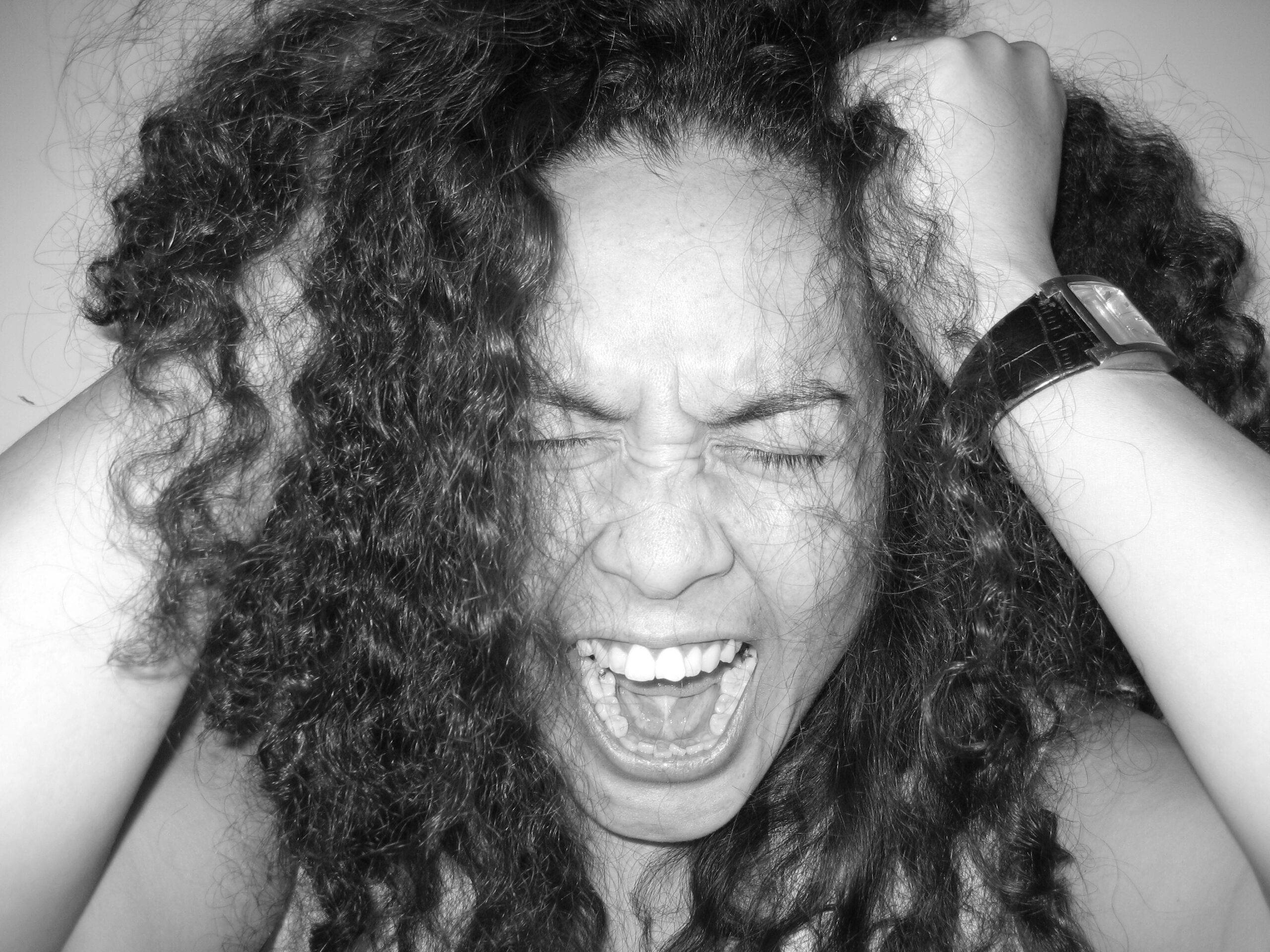 The United States is experiencing an epidemic of depression, anxiety, and suicide.

21 million people above age twelve suffer with depression in the U.S. Over 40 million deal with anxiety. 47,000 suicides were completed in 2017. Experts believe the real number of completed suicides is four times that number.

Last week we kicked off a series of four posts designed to help you avoid becoming one of those statistics. We identified the foundation of emotional fitness . . . obeying the greatest commandment in the bible: Love God, love people, and love yourself. Last week’s post focused on the third part of that commandment, loving yourself.

Today we’ll consider the relationship of anger to our emotional well-being. Because we’ll only scratch the surface today, I encourage you to pick up a copy of my book Unshakable You: Five Choices of Emotionally Healthy People for a fuller explanation.

We live in an angry world. Turn on cable news for five minutes. You’ll be convinced. Anger is part of the human condition.

Andy Stanley writes, “anger says, ‘You’ve taken something from me, so you owe me!’”

Anger doesn’t magically dissipate on its own. It has the capacity to keep percolating, often brewing beneath the surface. If we don’t tell anger where to go, it will take us to places we don’t want go.

If we don’t tell our anger where to go:

The apostle Paul challenges us in Ephesians, “In your anger, do not sin.”  He’s telling us it’s possible to feel and express anger without it resulting in damaging words or behaviors. Anger is neutral. It’s just easier to say or do something we regret when we’re angry.

Here are four anger fundamentals that help us understand this emotion better:

Fundamental 1: Anger is a human emotion

It happens when someone violates you, or takes something from you, or crosses a healthy relational boundary you’ve set. In these situations, anger is simply part of being human.

Fundamental 2: Anger is a secondary emotion

Greg Smalley writes: “Anger is usually a response to something else . . . an unmet need, a dashed hope, a sense of injustice, or we feel like someone has control over us.” Anger often calls attention to root issues we need to address.

Some appropriate occasions for anger? When a friend you love and trust betrays you. If your spouse or your boyfriend/girlfriend verbally assaults you or physically abuses you, anger is to be expected. Anger is an appropriate response when you see injustice inflicted on others.

Fundamental 4: Anger can be a devastating emotion

Unmanaged and unprocessed anger is a significant contributor to major depression and anxiety.

So, what can we do with our anger? Where do we tell anger to go so it doesn’t ruin our life? Two places: assertiveness and forgiveness.

Assertiveness tells a person who’s taken something from you how their behavior negatively impacted you. It integrates truthful and gracious speech. Assertiveness is the middle ground between passivity and aggression. Passivity tells anger to go inward. An example of passivity is the silent treatment. Stuffing your anger hurts you. Aggression tells anger to go uncontrollably outward. Aggression—which can include inappropriate language or a demeaning tone; yelling and screaming, or getting physical with people—hurts others.

Forgiveness is simply the decision to cancel a debt. When we try to get even, we allow those who’ve hurt us to control us. To rent space in our head. Forgiveness is a better choice. While there’s not enough space in this post for a full treatment of forgiveness, here are a few items that hopefully will prove useful:

Resentment may initially feel good—even justified—but it keeps us chained to the person who hurt us. Instead of bitterness, God directs us to forgive the same way He has forgiven us. Telling anger to go toward forgiveness facilitates emotional health.

For example: a driver cuts you off on the freeway, a store clerk treats you rudely, a colleague rolls his eyes at your suggestions to improve the company, etc. Let minor violations such as these roll off your back and simply move on. Refuse to be easily offended.

One of the hardest things to do in life is to cancel the debt of a person who’s deeply wounded you. Deep relational injuries require some time and effort to work through. In deep-wound instances:

You may wonder, “How do I know when I’m done forgiving?” Well, that can be difficult to determine. I guess if you no longer wish a slow, painful death on your offender, you’re making progress! On a more serious note—when you can wish the best for that person, or no longer feel a knot in your gut when you see them, you know you’re gaining ground.

You may still be wondering: “Why is telling my anger where to go so important? Why does it matter? Why should I care?”

Because if you don’t tell anger where to go, it will take you to places you don’t want go. Anger will end up running . . . and ruining your life.

I’m rooting and praying for your emotional health!