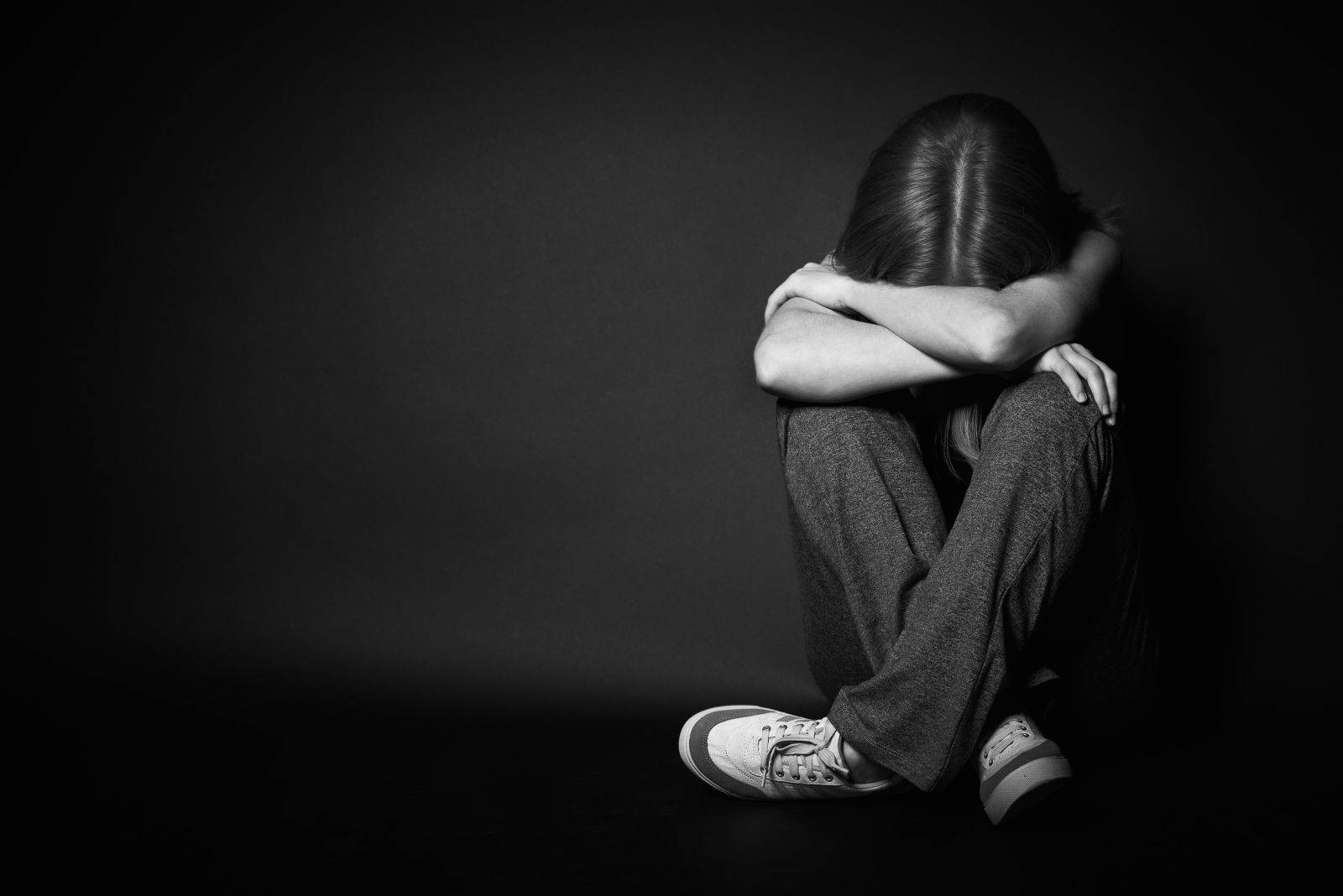 In last week’s post we talked about the sudden passing of pastor Darrin Patrick, and used it as a launching point for a discussion regarding the problem of suicide in the United States.

According to the Substance Abuse and Mental Health Services Administration, in 2017 there were 47,000 completed suicides in the United States. Experts believe the real number is closer to 190,000.  There are six attempts for every completed suicide, so the U.S. had over one million suicide attempts in 2017.

Unfortunately, the Church has been mostly reactive to the problem. We talk about depression and suicide only after a tragedy has occurred . . . sometimes even then we don’t talk about it. Major depression is a leading indicator of suicide—it’s thought that 90% of all those who complete a suicide were suffering from major depression.

It can collapse on you when you suffer a major loss in your life. A divorce, the death of a loved one, getting fired from your job, a loss of your health, etc.

It can result from years of improper emotional behavior. Whether event-driven or incremental, major depression is more than just a few bad days in a row. Usually four areas of misbehavior contribute to the incremental variety:

These four contributors to depression are unpacked with greater detail in my book Unshakable You: Five Choices of Emotionally Healthy People.

So . . .  if depression is indicated in 90% of suicides, it makes sense that we might get in front of the suicide problem by dealing with the depression issue. The questions is, what can we do about depression? There’s not enough room in this post for a full discussion, but here are some helpful tips:

1. Become your own best friend

Treat yourself with the same degree of kindness you afford others. No more insulting yourself. Away with “I’m stupid, I’m an idiot, I’m a loser” kind of language. When we’re kind to ourselves with our words, when we embrace God’s opinion of us (see Psalm 139), we’re better able to fight off the unkind words of others, as well as the accusations of our mortal enemy, the devil.

2. Tell your anger where to go

If we don’t tell our anger where to go, it will take us to places we don’t want to go. If we don’t tell anger where to go, it will often take us to a place of deep sadness and even depression. When we tell anger to go inward, to go passive, we hurt ourselves. Serotonin is depleted. When we tell our anger to go aggressively outward, we hurt others. Relationships get fractured.

The CDC recently reported relationship problems were the top factor contributing to suicide. In 2 Timothy 4:14-15 the Apostle Paul wrote to his young apprentice, Timothy, “Alexander the metalworker did me a great deal of harm. The Lord will repay him for what he has done. You too should be on your guard against him, because he strongly opposed our message.”  Notice Paul’s words here: “Timothy, don’t try to get revenge on people who hurt you. Draw a fence around your emotions when it comes to people who want to hurt you.” In light of Paul’s advice to Timothy, here are three things to remember when it comes to protecting yourself from abusive people:

4. Learn how to fill your emotional tank

Discover what floats your emotional boat and schedule it into your calendar. For me, it’s time spent with the people I love the most, and time spent drinking in God’s amazing creation. Sixty minutes of staring at the deep blue, pristine waters of Lake Michigan does wonders for my mood. Taking a long walk with my wife Laura is refreshing and fills up the tank. Laughter keeps my emotional reservoir full. Figure out what fills you up emotionally and make it a regular part of your life.

I’m fed up with the current reality as it relates to depression and suicide. I hope you’re fed up too. Enough is enough my friends. Let’s get emotionally healthy. Let’s help others on their journey toward emotional fitness. No more sweeping depression and suicide under the rug. From every pulpit and platform in America, let’s take a studious, well-informed, and helpful approach to demystifying and destigmatizing depression.

Let’s open up a healthy dialogue in every student ministries and NextGen group, and teach coping and problem-solving skills to our students. Don’t think by mentioning suicide, you’re “putting the thought in their head.” Students are usually relieved when the subject of suicide is discussed directly. Encourage them and their families to get proper help.

And finally, if you are struggling with dark thoughts, please reach out for help. The National Suicide Prevention Hotline number is 1-800-273-8255. Go to your doctor. Schedule an appointment with a counselor. Confide in a trusted friend. You can also reach out to us here. We’d love to come alongside and help you.

I’m rooting and praying for your emotional health!