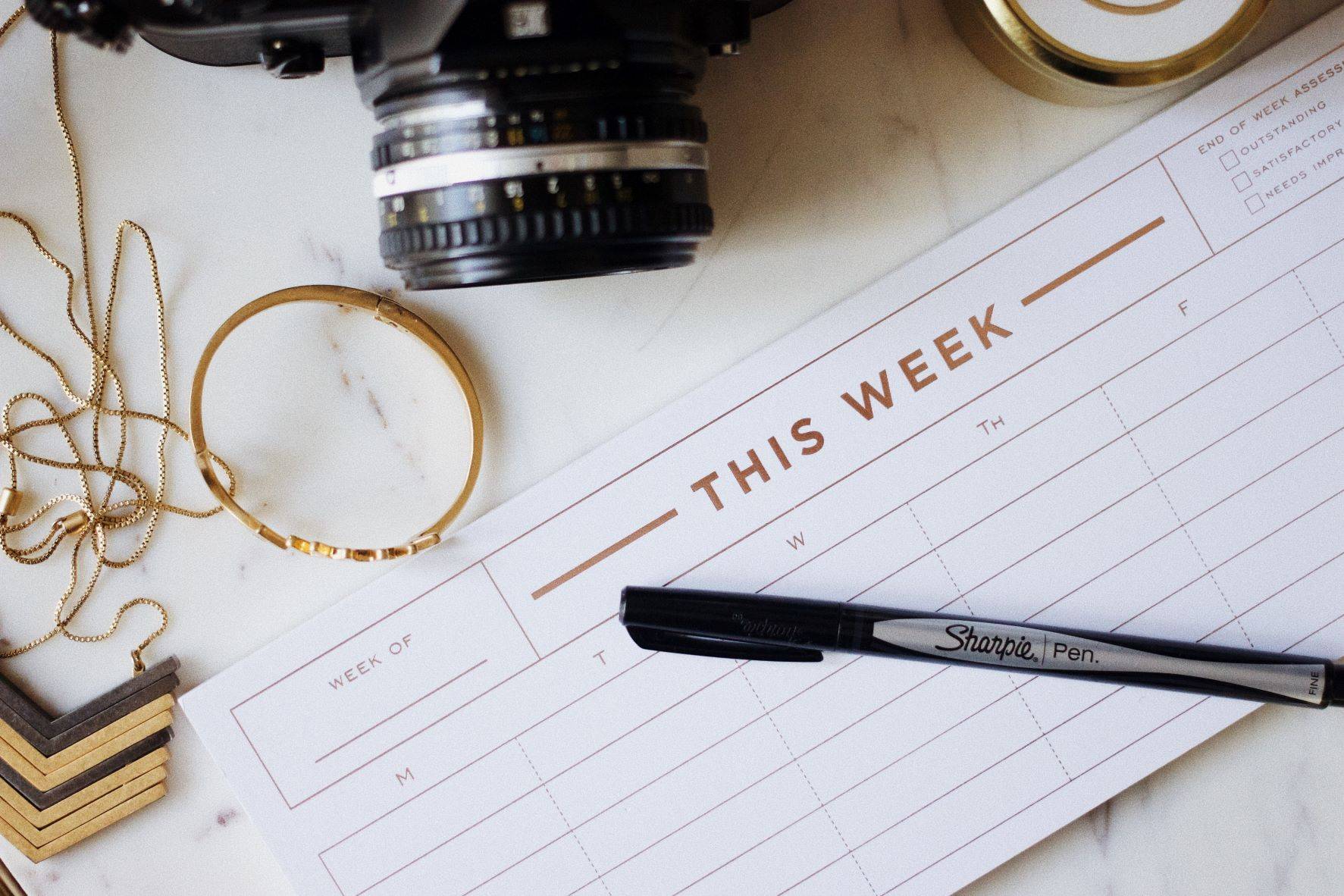 Increasing your team’s weekly hours by 50 percent (from 40 to 60 hours) does not result in 50 percent more productivity. Most leaders assume the extra hours will produce an equally matched extra output . . . but usually, this formula fails. In today’s episode, John & Jim outline why everyone who leads should take a long, hard look at how to keep their team bright, healthy, safe, and productive for the long haul.

Here are the show notes:

In 1900, the Ford Motor Company commissioned a series of tests to determine how long a workweek should be to optimize productivity. Ford discovered the “sweet spot” was 40 hours per week. Research by the Business Roundtable in the 1980s discovered that a company could get short-term gains by going to 60- or 70-hour weeks very briefly — for example, pushing extra hard for a few weeks to meet a critical production deadline.

However, there were 3 key warnings attached to this exception:

Increasing a team’s hours by 50 percent (from 40 to 60 hours) does not result in 50 percent more productivity.

Working an extra 20 hours is effective only in short bursts

If you put in 50-60 hours every week, your production declines every successive week because of exhaustion. When people get tired, they make stupid mistakes that take longer to fix.  The Business Roundtable study revealed that after just eight 60-hour weeks, the fall-off in productivity is so dramatic that the average team would have been equally productive if they’d just stuck to a 40-hour week all along.

Once the short burst of an extra-hours week is over… and your workers go back to 40… it can take several weeks for them to return to their normal output.

We understand your work week likely doesn’t fit neatly into 40 hours. And we’re not suggesting that any work done after 40 hours in a week is worthless… or that you are doing something inherently evil when you do. But be aware of the inevitable productivity decline after you reach the Big Four Zero.