WHEN IS IT TIME TO STOP? 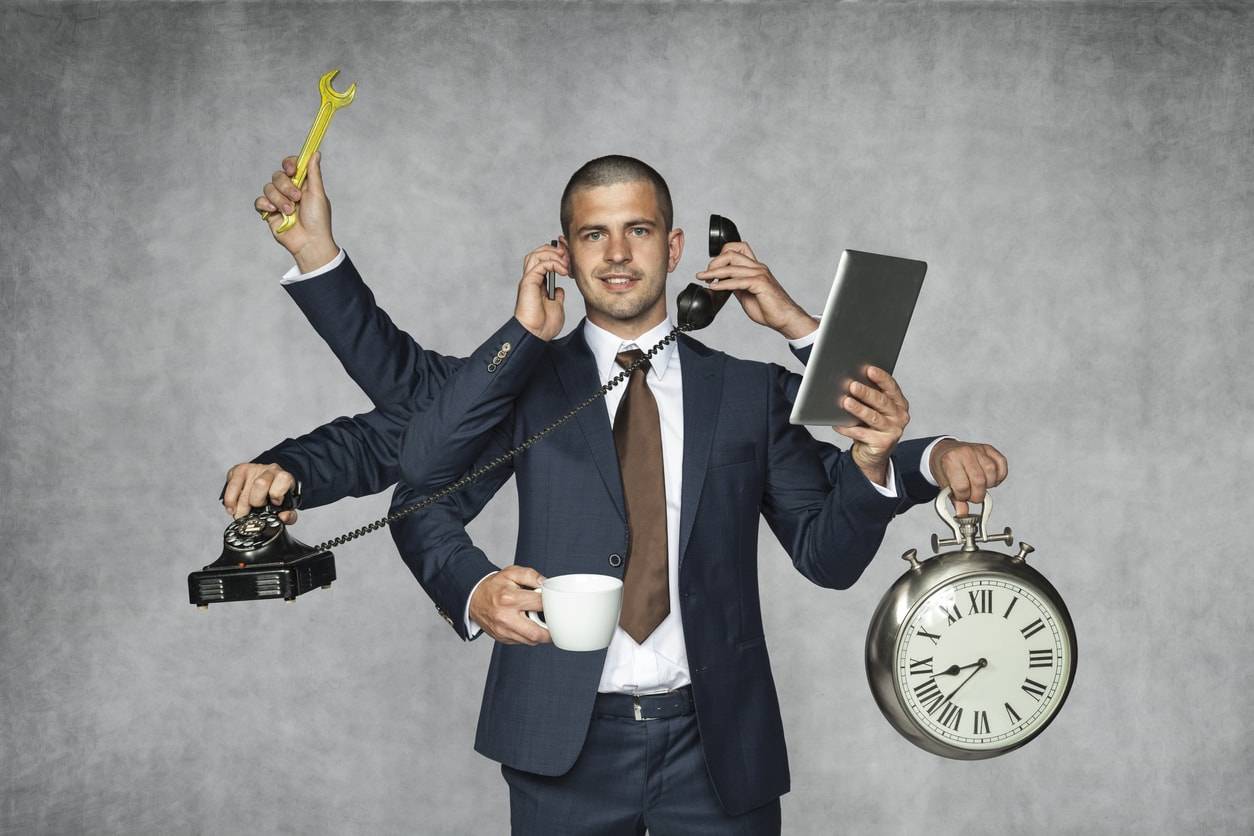 Do you ever arrive at mid-afternoon on a work day, and feel like your brain has turned to jello? Your gray matter is sucking air and running on fumes? You feel this inner urge to slow down . . . but suffer guilt because of the pile of work on your desk?

Several years ago, Laura and I concluded a busy eight-week stretch that included trips to Minneapolis (twice), Iowa, and Montana, interspersed with several large events here in Michigan. And I distinctly remember the day after that busy stretch, at about 3:00 in the afternoon, I was gasping for mental oxygen . . . but facing a long to-do list.

Now . . . Laura has seen this movie before, and with her encouragement, I shut it down for the day. (All workaholics reading this are covering their ears shouting “la-la-la-la”). Normally, I would have simply pushed through and gutted out another three-to-four hours. Twenty-five years ago, this was my modus operandi—pushing through my exhaustion on a regular basis was one of the contributors to a season of major depression.

Are there days when pushing through brain cramps is required? Of course. But if that is your daily default, you’re setting yourself up for trouble.

So it begs the question, is there a legitimate time to stop during our work days? I’ve heard well-meaning leaders say “There’s no time to stop until the work is done.” News flash . . . the work will never be done. So, does that mean we can never stop? I reject that workaholic and unsound line of thinking. But truth be told, a lot of leaders struggle with clocking out at a reasonable time. Converge Coaching comes alongside leaders to help them figure out when it’s time to stop.

So . . . when should we stop? No clear line exists, but several clues can help us determine when to put it in park.

When the people who love you say “STOP!”

I kept a crazy pace during college, and one of my brothers periodically would tell me, “John, you need to stop and smell the roses.” In other words, quit running a hundred miles an hour every day and learn to enjoy some moments. We aren’t always aware when we’ve reached our limit. Those who know us the best often are. Listen to them when they encourage you to punch out for the day.

When you become irritable

Irritability has often been linked to immaturity. A lack of character development. And while that linkage is accurate at times, at other times irritability is simply a signal we’ve reached our capacity. Maybe your anger is a signal you’re overscheduled and overcommitted. That it’s time to stop, take a breath, and regroup.

When the creative juices dry up

I’m a morning person. (Don’t judge me, those of you who spell morning “mourning”). I have considerable mental energy from 6:00 a.m. until about 2:00 p.m. When 2:01 PM arrives, the jello-fication process starts, and I’ve discovered shifting to work that requires less mental energy (answering email, returning phone calls, etc.) is a good strategy. I reengage with the more mentally demanding tasks the next morning, and find myself knocking them out more quickly and with more quality than if I would have pushed through the afternoon before.

In our pedal-to-the-metal world, we’ve lost the concept of stopping points, the idea of a healthy rhythm between work and rest. And because we don’t know when to stop—or feel guilty when we do—we give way to the inaccurate idea that activity always equals productivity, that busyness proves value, and that stopping before we collapse in exhaustion is a waste of time.

Research tells us that for most of us, after eight work hours in a day, our productivity falls off a cliff. When you’re tired after a solid day of work, accept it as a God-given stop-signal. Give yourself permission to clock out. I’m not calling you to laziness I’m calling you to sensibility.

Take time to decelerate at the right time and smell the roses my leader friend, and watch your health prosper, and your productivity soar.